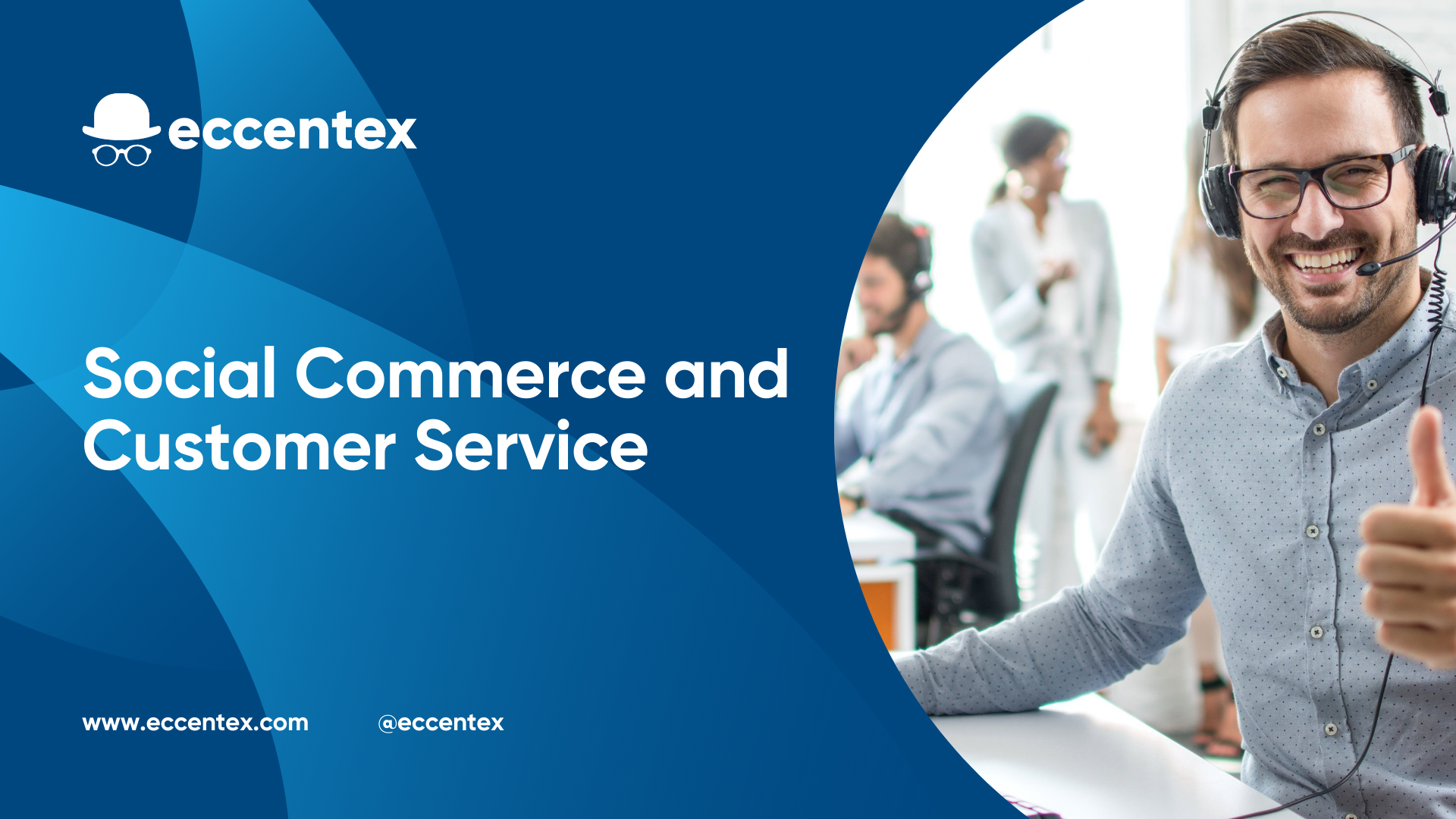 As the landscape of the internet and e-commerce changes, the term social commerce has taken on new meanings. And it’s a term that deserves our attention more than ever, as in its current meaning it is becoming an increasingly influential method of commerce.

In some markets, social commerce is becoming a dominant method of engaging consumers, attracting their interest, and securing their business. And it’s highly likely that this growing wave of social commerce will only become stronger, with many more consumers drawn to it.

Those responsible for customer service would be wise to familiarize themselves with what appears to be a social commerce revolution that will sweep the globe and bring important changes to how business is conducted.

What Does “Social Commerce” Mean Today?

The phrase “social commerce” first began to appear about 15 years ago, and its original meaning was related to internet usage of the era. At first, it referred to online reputations, and then,  with the emergence of Facebook and Twitter, it generally came to mean how social media was used in relation to e-commerce. A decade ago, things like customer reviews or social media accounts which promoted brands were what was meant by social commerce.

Over time, as the internet kept changing, and our online personas kept evolving, the term has been refined to mean something more precise. In 2021, according to a recent article in the New York Times, social commerce has come to refer to “in-app” purchases, when a user is able to actually complete transactions with a social media app. Ideally, social commerce creates a seamless journey, from product discovery to persuasion to purchase. And, beyond purchase, customer service.

Is a Social Commerce Revolution Imminent?

An interesting example aimed at the American audience was the recent announcement that TikTok was partnering with Shopify to make it possible for consumers to shop directly in the TikTok app. Depending on how TikTok’s effort is received, the idea of shopping while immersed in social media may become commonplace.

In foreign markets, most notably in Asia, consumers have already been creating huge markets for social commerce companies. One fascinating (and truly enormous) case is the Chinese food retailer Pinduoduo, which incorporates social media features into the retail experience. For instance, customers can be alerted to specials as they are announced, and can choose to join “teams” which will get a better deal on an item. The company has experienced explosive growth, which analysts generally credit to its innovative use of social commerce.

Traditional forms of social media have had an impact on customer service over the past decade or so. Everyone has seen a friend or co-worker tweet to a company, generally to complain about a bad experience. And the issue, if followed up, then moves to direct messages, phone calls, or email exchanges.

The question right now is whether all the changes we’re starting to see on the social commerce front mean a major change in how social interactions impact customer service?

The answer is undoubtedly yes. As behaviors change in how consumers use the internet, and especially social media, companies need to not only keep up, they need to innovate.

Perhaps the greatest advantage of a social commerce approach is the ability for companies to abandon tradition by essentially bringing the storefront to where consumers are already gathering.

According to a study published in the spring of 2021 by Canada’s Ivey Business School, Chinese companies that have excelled at social commerce have become successful by utilizing what has been termed a “user driven” approach to innovation: “Chinese success stories usually start with insights into unmet customer needs or user frustrations. Sometimes they simply let users drive innovation rather than pushing the latest and greatest offering.”

What makes that approach possible, of course, is the ability for two-way communication afforded by social commerce. And that receptivity toward the needs of consumers is, of course, the essence of customer service.

At minimum, businesses need to keep a close eye on the development of social commerce. Track how it develops across the globe, and begin to think of how innovations, novel as they may seem now, may become the new standards in business.

And within our own enterprises, it’s important to pay attention to user behavior and constantly ask what are the unmet needs of consumers. And how can those needs be met through social commerce?

Which brings us to the bottom line: the willingness to accept that the only constant is change itself. Businesses will need to innovate and adapt and learn to accept new ways of meeting consumers where they are. The field of social commerce may seem new and different, but the winners of the future will be those who can begin dealing with it now.

As digital tools and technologies continue to evolve, customers are demanding increase efficiency especially when it comes to their time.  Enter Eccentex ServiceJourney.A customer service solution that provides a full 360-degree end-to-end view of a customer’s...

END_OF_DOCUMENT_TOKEN_TO_BE_REPLACED

What is an email help desk?

Email’s growing popularity Social media, self-service, text, and chat customer service channels have seen huge improvements in the last few years. However, email is still one of the most used channels by customers. As your email volumes increase, providing quick and...

END_OF_DOCUMENT_TOKEN_TO_BE_REPLACED

A Smart Factory Needs Smart Solutions Software systems that reduce data silos and make information widely available to everyone in the same office are essential in today’s organizations. Intelligent, connected, and adaptable tech has moved beyond the office...

END_OF_DOCUMENT_TOKEN_TO_BE_REPLACED

Extend service beyond the contact center and scale by connecting people, functions and systems

Browse by Use Case

See how Genesys and Eccentex provide personalized solutions to complex issues, even if the journey goes beyond the contact center.
We use cookies on our website to give you the most relevant experience by remembering your preferences and repeat visits. By clicking “Accept”, you consent to the use of ALL the cookies.
Do not sell my personal information.
Cookie SettingsACCEPT
Manage consent